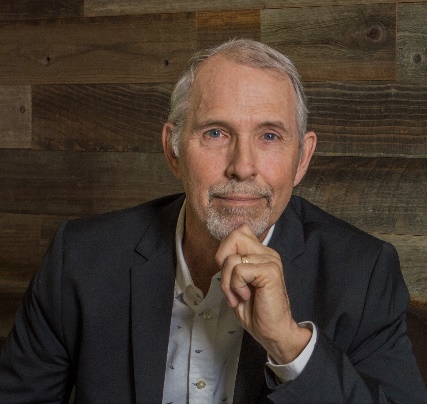 Entrepreneur, Christian, father to 11 children, husband to one wonderful wife – going on 50 years. In the 18 plus businesses that I have started this is my all-time favorite.  Through God’s timing and circumstances, the opportunity was thrust upon me 12 years ago.  I truly did not believe that light could have this kind of effect.

After running a clinic for a year – just to test UBI, I was a believer. Helping people is a great privilege.  Supporting those physicians who are on the front lines is another honor.

We never know where creativity and freedom will take us.  For me it has been a wild ride, an adventure, an all-time blessing to have helped make UBI a more acceptable therapy.

The Impetus to Explore Complementary/Alternative Medicine and UBI

From the Introduction of Invisible Cure

“I watched my son die. No parent, spouse, brother, or sister wants to see a loved one die. It is indelibly etched in my mind like the day that he was born. Matt was our firstborn. The firstborn of 10 natural-born children between Deb and I. We also adopted a beautiful girl as our 11th. It was a busy life, full of work, friends, church, and children. Then Matt started having seizures at the age of 16. They attributed it to the “catch-all” of epilepsy. At 20-years-old, with more episodes coming, they did another MRI and found a golf ball-sized tumor. Imaging software had come a long way between 1991 and 1995.

The tumor was resected, and we breathed a sigh of relief as they said it was benign and would not come back. That was 25 years ago. Matt died in February of 2018 after five resections, a lot of medications, and a somewhat deteriorating ability and capacity in his life. We had the great privilege of having him live with us for the last five years of his life.

In 2008, while Matt was struggling through life with a wife and six children, I was called by a friend. He told me about a new/old therapy that he had used in Africa at a mission hospital…” Read the rest of the book intro click here.

+3 more grandchildren and more on the way

Behold, children are a heritage from the Lord, the fruit of the womb a reward. Like arrows in the hand of a warrior are the children of one’s youth.  Blessed is the man who fills his quiver with them!   Psalm 127 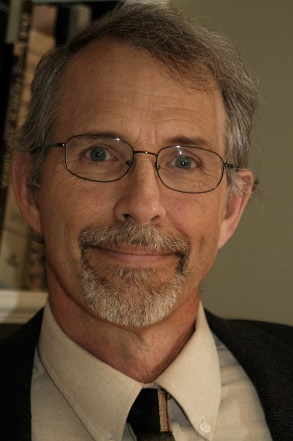 A quick bios – One wonderful wife – married 49 years, 11 children -1 adopted -2 downs – my oldest son had a brain tumor  – oligodendroglioma – which fueled my interest in alternative medicine research.  He died about 3 years ago after 20 years of battle.